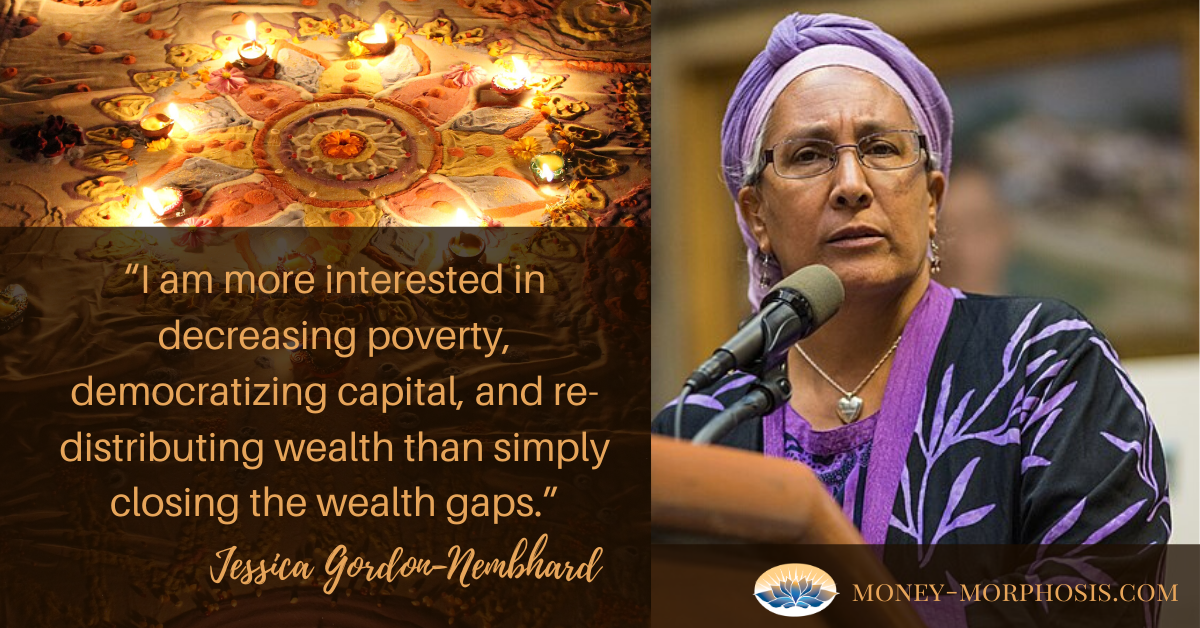 Building community assets through cooperatives is essential to repair the harm done by colonization in America. Cooperatives can regenerate poor communities that have suffered worst from white supremacy, pollution, monopolies, and financial extraction. Resilient people are tapping into ancient ways of collaborating through shared ownership. By participating in coops, individuals are more effectively stewarding resources and taking responsibility for meeting the needs of the community in mutually beneficial ways. People are engaged in utility cooperatives, food and pharmaceutical coops, community-supported agriculture, and housing cooperatives to create more vibrant local economies.

These decentralized networks of citizens contribute to a solidarity economy which is especially important in times of financial hardship. Decentralized organizations are more agile, because of the agency given to each participant to offer their unique intelligence. With increasing climate chaos and the collapse of old-fashioned hierarchical systems, we need quick and efficient processes and structures to align a community’s actions with the health and well-being of living systems.

This month I will be interviewing two African American women, Jessica Gordon-Nembhard and Ebony Perkins. Watch for their episodes to come out in the new year. They are each engaging predominantly black communities in a solidarity economy through the use of cooperatively owned structures. When people get involved in coops, they feel greater belonging and increase their sense of security. These women are changing hearts and minds of people, and increasing the well-being in some of the most disadvantaged populations in America.

Jessica Gordon-Nembhard has been a political economist for over three decades and is a professor who studies worker-owned cooperatives and credit unions. Her book is Collective Courage: A History of African American Cooperative Economic Thought and Practice.

She says, “I am more interested in decreasing poverty, democratizing capital, and re-distributing wealth than simply closing the wealth gaps.”

Ebony Perkins is the investor and community relations manager at the Self-Help Credit Union. In October, she was named a recipient of the “30 Under 30 Award,” at the 2019 Socially Responsible Investing Conference. Ebony wrote this recent article, “Plan for Tomorrow by Supporting Vulnerable Communities Today,” in the “Community Impact Investing” issue of the GreenMoney journal.

Ebony says, “If our goal is to achieve environmental and economic justice, we need to prepare for tomorrow by investing today in the communities that are most vulnerable to the shocks and stresses of climate change and most impacted by the burdens of pollution.” 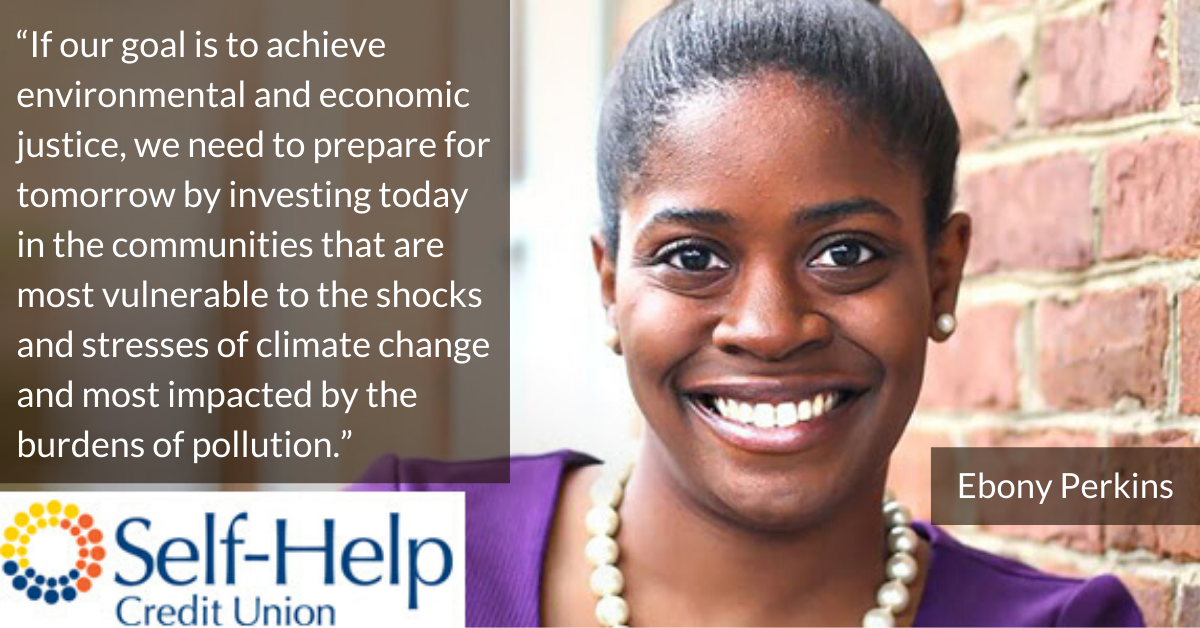 More critical of the non-cooperative banks, past Money-Wise Women guest Ellen Brown writes, “Banks are not serving the real economy. They are using public credit backed by public funds to feed their own private bottom lines. [Quoting Pam and Russ Marten of “Wall Street on Parade,”] ‘According to its SEC filings, JPMorgan Chase is partly using federally-insured deposits made by moms and pops across the country in its more than 5,000 branches to prop up its share price with buybacks.’ Small businesses are being deprived of affordable loans because the liquidity necessary to back the loans is being used to prop up bank stock prices. Bank shares constitute a substantial portion of the pay of bank executives."

Clearly, we need to remove our money from these predatory banks and use cooperative banking structures. My interviews with Jessica Gordon-Nembhard and Ebony Perkins will illuminate the way to circulate value locally through cooperative structures.